ArcelorMittal is a global company. We produce and sell steel in developed and emerging economies. Despite the tough economic environment, we have done everything possible to preserve plants and jobs in Europe. Unfortunately, EU energy and climate policy is punishing the steel sector and other energy-intensive industries, which is having a profound impact on our competitiveness. 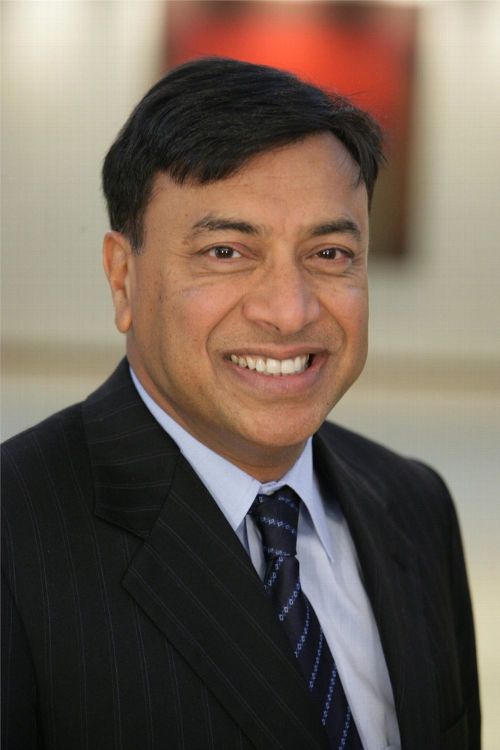 Compare this with the US, where shale gas and more industry-friendly policies have led to much lower costs for industrial energy users. If we paid US energy prices at our EU facilities, our costs would drop by more than $1bn a year. At a time when market demand remains 25 per cent below 2007 levels, it is critical to address this imbalance.

At stake is more than the competitiveness of the European steel industry. Many other global, energy-intensive industries with European operations find themselves in the same position. Unless the EU takes action, costs will continue to rise. This could destroy the manufacturing industries that are the backbone of Europe’s economy.

The European steel industry backs measures to encourage cost-effective development of technologies that reduce carbon emissions. We provide steel for wind and solar energy farms. High-strength steel helps build lighter cars with lower emissions. In many cases, over the life cycle of a product, steel has a lower carbon footprint than alternative materials.

However, there is no realistic prospect of renewables powering the European steel industry soon. Despite many improvements, the available technologies are currently limited, placing the EU’s unrealistic emissions reduction requirements out of reach even for the most advanced plants.

The commission should alter the carbon credits system to allow our industry to contribute to economic growth. Furthermore, the switch to renewable energy that is taking place in many European countries is not being managed in a market-driven and cost-effective way. This deepens Europe’s competitive disadvantage.

We, together with other energy-intensive industries, want a number of measures to be taken to restore Europe’s global competitiveness. The 2030 Energy and Climate Framework will determine the direction of European energy policy for the next decade and a half. The proposals discussed so far include stringent emissions reduction targets that would block the re-industrialisation of Europe. These measures will raise energy costs further and lead to greater uncertainty. Instead, policy should create momentum for the benefit of all EU industries.

It should begin by addressing the failings of the Emissions Trading System, which introduced tradeable permits to limit greenhouse gas emissions. In its current form, the ETS goes against its original aim of reducing emissions in a cost-effective way by encouraging industry to cut energy usage and invest in using more renewable energy. Instead, it has become another tax.

As manufacturing plants ramp up production in a recovering economy, they will use up the surplus carbon credits accumulated when plants were idled or output was reduced during the recent recession. By 2020, even the most efficient steel plants will be buying about 30 per cent of the emission allowances they need. This is because the allocations they receive from Brussels reflect efficiency benchmarks for steel plants, set by the commission, that are simply unachievable.

Two reforms are necessary. First, the commission should alter the carbon credits system to allow our industry to contribute to economic growth. Credits should be allocated based on realistic benchmarks that reflect the operating reality.

Second, steps are needed to encourage the “sustainable decarbonisation” of the power sector. Industrial power users should not pay more than their fair share of the cost of switching electricity generation from fossil fuels to renewable technologies.

Today’s world is more interconnected than ever. It follows that restrictions on CO2 emissions and greater use of renewable energy – the need for which we accept – should be negotiated at a global level. The EU needs a CO2 reduction target that is based on realistic assessments of what each sector can achieve, and in line with commitments from our international competitors. This is a prerequisite to keeping European industry competitive and its economies prosperous. At the same time, the EU and its global partners should agree a plan to tackle CO2 emissions, and apply it fairly. And soon.

Note: this article first appeared on www.ft.com on Monday 20 January 2014, and in the Financial Times on Tuesday 21 January 2014.