Since 1 November 2014, André Körner is responsible for governmental relations and communications as the new Country Manager of ArcelorMittal Germany. With more than 8000 employees, four production sites and around seven million tonnes of raw steel, ArcelorMittal is one of the three largest steel producers in Germany. 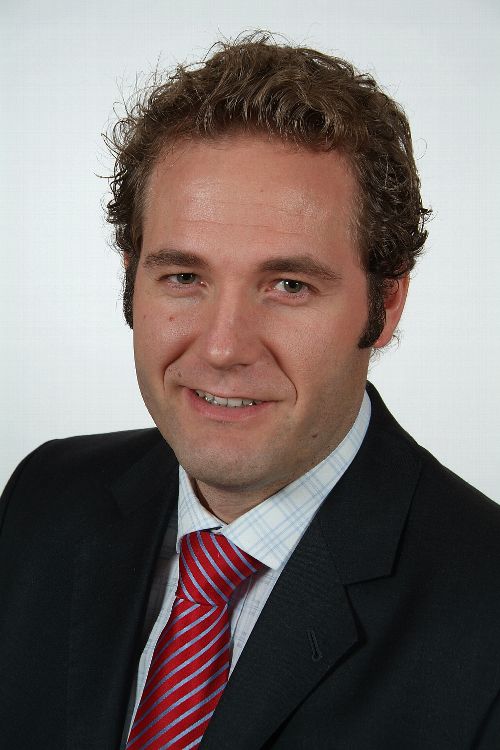 Körner heads the team from Berlin and represents the interests of ArcelorMittal Germany to government institutions, associations and non-governmental organisations.

Steel is at the beginning of the value chain. In the German economy this fact is marked by a dense research network and a large number of processors as well as end costumers from the industry. André Körner is keen to manage the new challenges: “Policy-makers have to recognize and understand the importance of our fabric and to adjust their actions. Especially in the field of energy and climate policy this will be of great importance for the competitiveness of our German sites in the coming years.”

The 41-year-old manager is born in Eisenhüttenstadt, where he started his career at the flat steel site of the group in 1997. From 2005 Körner was based in Luxembourg where he held several positions in human resource management. Finally he worked as an international manager for HR Controlling, Processes and Systems in the field of Corporate Human Resources. André Körner has graduated in business administration (European University Frankfurt/Oder) and holds an MBA-degree of European Business School ESCP (Paris, London, Berlin, Madrid).