Steel, the fabric of life

Steel is a crucial constituent in the world we live. Steel plays an important role in shaping our future in a sustainable manner. Our steel can be found in buildings worldwide – in spectacular skyscrapers, industrial facilities, airports or residential buildings. 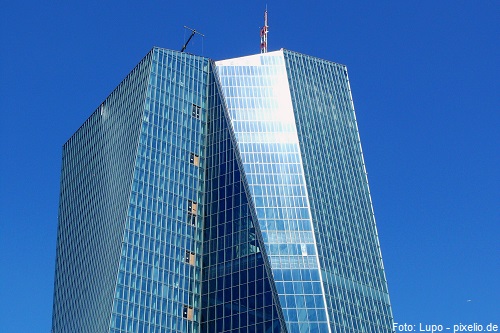 ArcelorMittal supplied about 3,000 m² of Cofrastra composite slab profiles for the new construction of the European Central Bank, an impressive building complex in Frankfurt’s Ostend. The profiles were sed for balconies and connecting bridges. The building has a height of 185 meters and was completed last November. 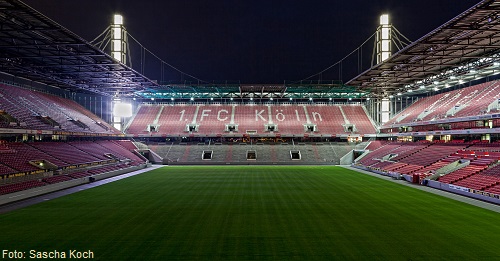 ArcelorMittal supplied a total of 1,000 tonnes of steel profiles for the reconstruction of RheinEnergieStadion, which is the home ground of 1. FC Köln and has hosted games during the Football World Cup 2006 in Germany. During the tournament the stadium has been the venue of a game of the round of the last sixteen and four preliminary games. At present, the stadium has become a popular location for conferences, festivals and concerts. The Kö-Bogen (or the “King’s Bow”) a building designed by star architect Daniel Libeskind, has been prominent in northern Königsallee in Düsseldorf since 2014. ArcelorMittal supplied 400 tonnes of steel sections from its plant in Differdange (Luxembourg) for this project. The products were used for the roof construction. 888,264 red poppy flowers were placed around the Tower of London on the occasion of the commemoration of the end of World War I. ArcelorMittal Hamburg supplied the steel wire for the stems of the flowers made of ceramics. Even in offshore wind farms such as the wind farm “Wikinger” in the Baltic Sea, our steel is the solution for demanding environments. ArcelorMittal will supply around 23,000 tonnes of heavy plate from its plant in Gijón (Spain) for the construction of 29 wind turbines. In the future, the wind farm will produce electricity for more than 350,000 households in Germany – and save nearly 600,000 tonnes of carbon dioxide per year. ArcelorMittal Bremen will provide a total of 310,000 tons of hot-rolled coils for the construction of one of the world's largest oil and gas pipelines – the Trans Anatolian Natural Gas Pipeline (TANAP). This is the largest single order ever for Bremen.